In this webinar, Dr. John Trowsdale PhD and Sake van Wageningen PhD will discuss the genetics of MR1, the  functions of the MR1 protein, the new findings on the polymorphism, and the potential clinical relevance.

Non-classical MHC class I genes, also known as MHC class Ib genes, have few alleles and are considered oligo- or even monomorphic. MHC class I-related protein (MR1) is a non-classical MHC gene that does not reside on chromosome 6 but instead is on chromosome 1. In spite of this, MR1 shares greater homology with classical MHC-I genes than it does with other MHC-Ib genes. The structure of MR1 is that of a typical MHC class I gene, with exon 1 coding for a leader peptide and exons 2-4 coding for extracellular domains that can bind an antigen. Exon 5 and 6 are coding sequences for the transmembrane and cytoplasmic domains. Recently, MR1 was highlighted as a monomorphic, pan-cancer, pan-population target for immunotherapies. Despite the monomorphic classification of MR1 multiple SNPs in MR1 can be found in SNP databases. We developed a MR1 specific PCR assay and sequenced DNA samples from a diverse set of HLA genotypes. In this relatively small panel we found multiple alleles encoding for different MR1 proteins. 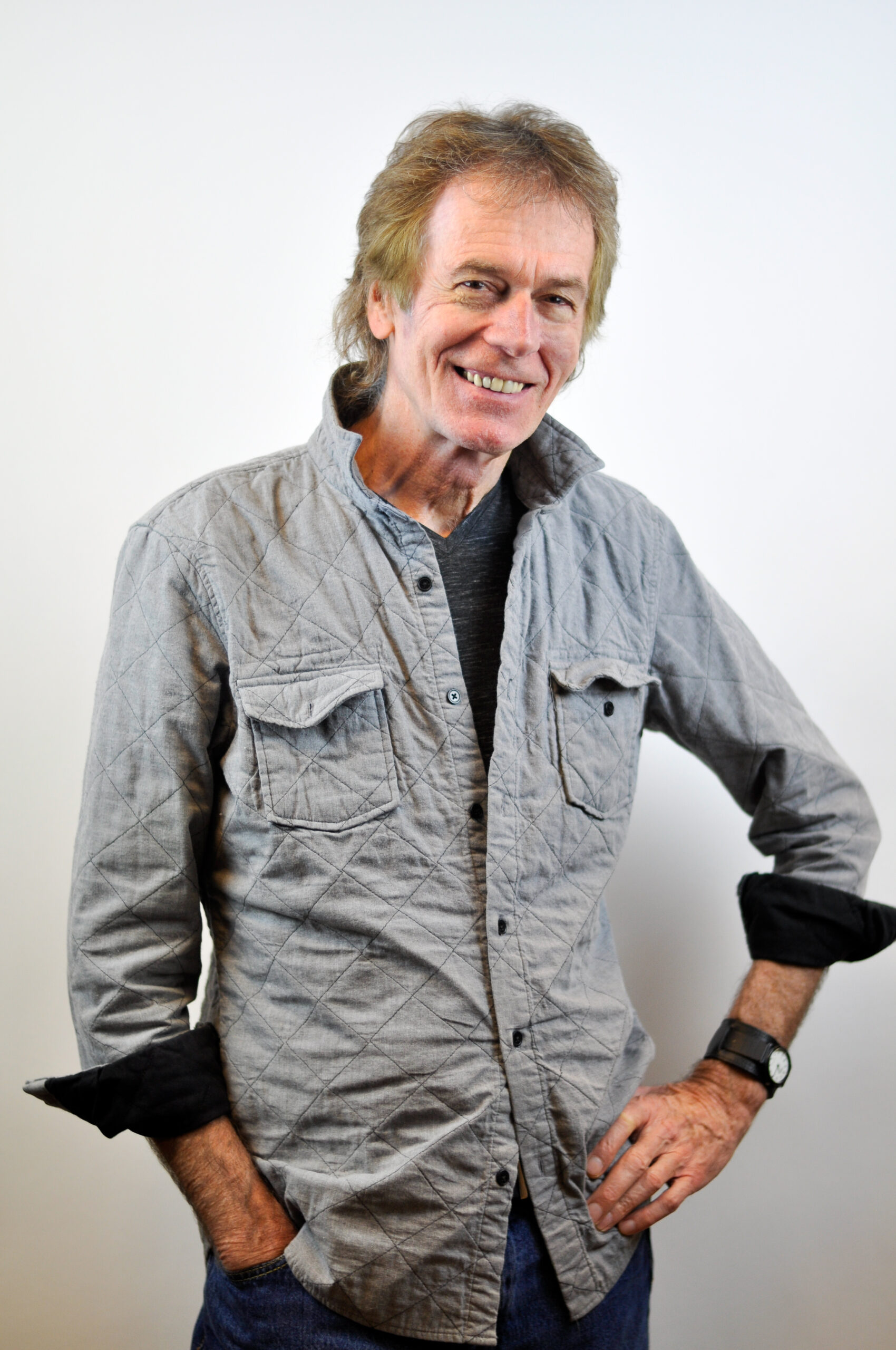 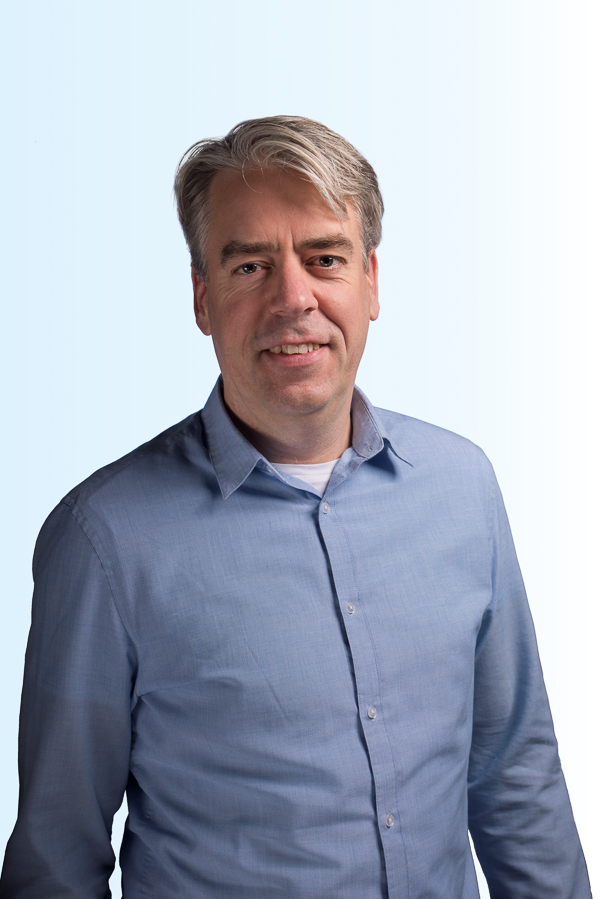