Skip to content
GenDx > About us > Our team > Joris Albers B.ASc 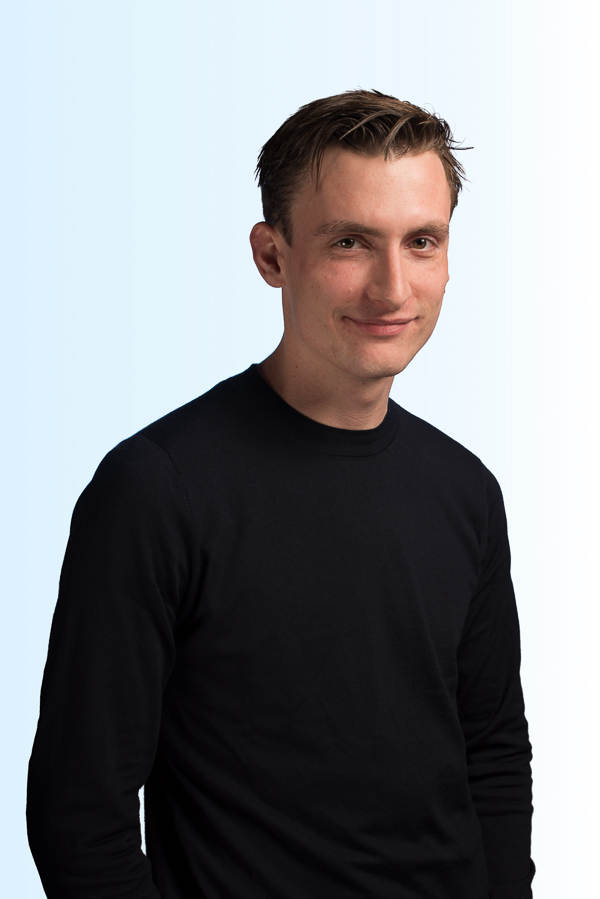 Joris graduated in Bioinformatics at the Hogeschool van Arnhem en Nijmegen in 2017. During his study he completed two internships. The first internship was at the National Institute for Public Health and the Environment, investigating the occurrence of clinical antibiotic resistance genes in environmental metagenomes. For his second internship he was looking for clinical related setting with a dedicated software team and started at GenDx. He likes the idea of using bioinformatics and software development for a larger audience. During his internship he developed a tool for analyzing the IMGT/HLA database to investigate the similarity between alleles. It also became clear that he and GenDx were a very good match. So he joined early 2018 as a Software Developer Bioinformatics at GenDx in Utrecht.